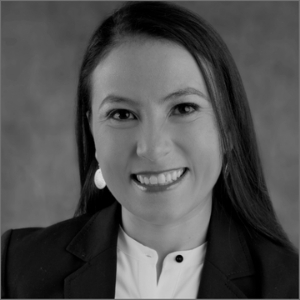 St.Philip, Barbados - Healthcare within developing regions such as the Caribbean is still in an archaic state. Paper is still the primary method of documentation hinders effective patient care. MedRegis is a startup that is innovating the health industry by developing an Electronic Health Record to transition physicians into an efficient system using tech.

Dale Trotman founder of MedRegis won a prize pack valued at US$500,000 and became one of 10 fully sponsored global finalists to participate in the next round of the global competition against national winners from 184 countries, taking place in Riyadh, Saudi Arabia later this year.

MedRegis aim is to work with medical and non-medical staff to create an EHR which seamlessly integrates into the hectic environment of a doctor's office and clinic.” says Trotman. “ The objective is to reduce typing, generate fewer clicks, implement the ability to duplicate repetitive.”

MedRegis is a digital system which aims to improve ambulatory care by streamlining the check-in to check-out process by replacing paper.

“We’re looking to move forward and build. Our aim is developing regions because most developing regions still utilize paper from check in to check out in outpatient care. So that’s why we want to focus on these regions to get things right from the beginning because if you look at the US market when it comes to health technology, there are a whole set of issues that are plaguing doctors in the US and it’s going to be difficult for a start-up to solve. So my aim is to look at the regions that the technology hasn’t kicked off as yet so to speak, and try to do things right from the inception. Because that will save a lot of time and a lot of money as well.”

In preparation for the EWC Global Finals, Dale Trotman will participate in an acceleration program which features virtual training and one-to-one mentoring targeted to their company’s current stage and growth trajectory.

More than 102,000 contestants from 184 countries entered the Entrepreneurship World Cup. The initiative combines a broad-reaching pitch competition, aimed at ventures ranging from the idea stage to growth stage, with a virtual accelerator program to help all participants launch, strengthen and scale their enterprises. Global Finalists will face off against one another at the Misk Global Forum ahead of Global Entrepreneurship Week in November 2019.

EWC is an initiative led by the Global Entrepreneurship Network and Misk Global Forum with support from a collection of national and global partners, including the Global Educational and Leadership Foundation and GSVlabs. 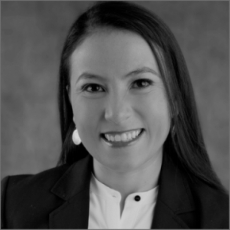 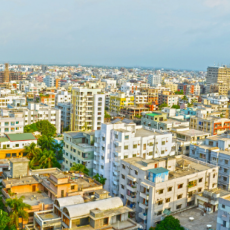 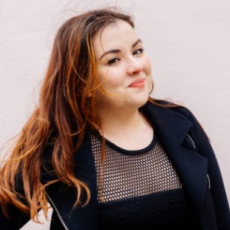 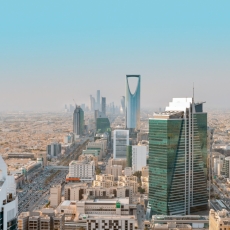 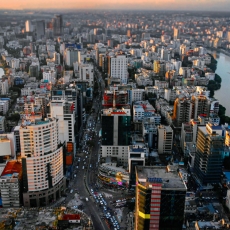 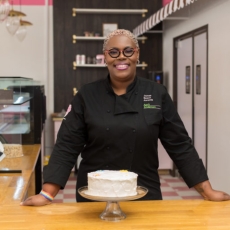