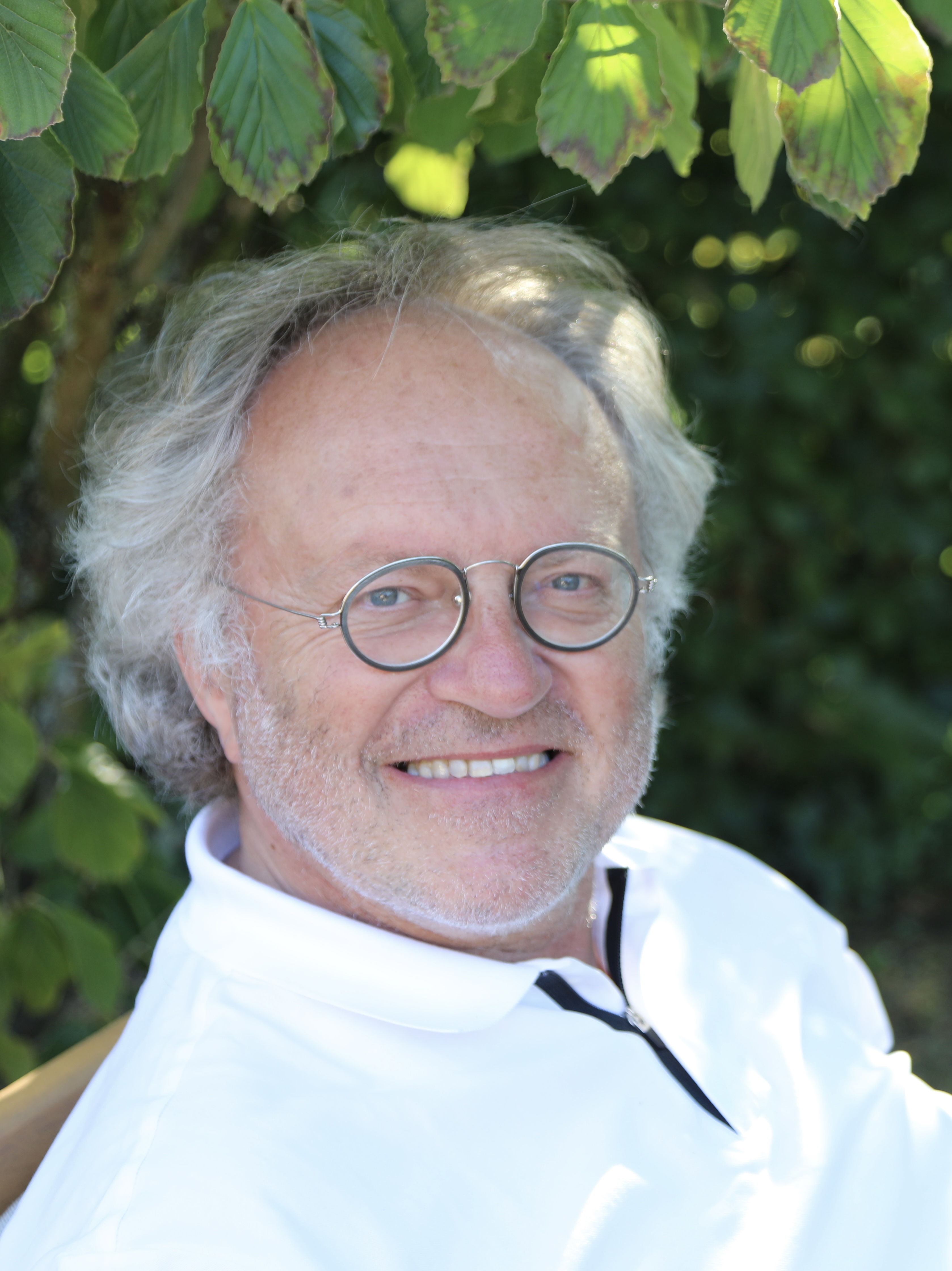 CCI Wallonia and the local Chambers of Commerce and Industry have organized, on November 16th, a conference about the attractivity of Wallonia and different opportunities for the enterprises.

Philippe Suinen, Chairman of CCI Wallonia, had opened the session with some remarks and a SWOT approach of the attactivity, followed by Marcel Claes, CEO of AmCham and partner of the event. Marcel highlighted the assets of Wallonia and Belgium, including the high ranking of USA among the FDIs. Philippe Lachapelle, Director at AWEx, focused on the success stories of Walloon HT start- ups in the US, namely in partnership with Texas A&M University and its creative ecosystem.

Pierre-Yves Jeholet, Walloon Minister for Economy, Research and Training presented afterwards the regional policy and the different incentives for the SMEs and young companies, including the tax shelter. The public was made of compagnies leaders, CEOs of State and regional agencies, bankers, representatives of CCIs from Wallonia and Benin (in the framework of their bilateral relationship): all nice people for a nice networking! 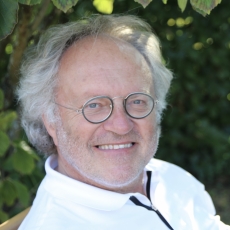 Founder and board member | GEN Belgium

Freddy Nurski has a Master’s degree in Business Economics from the University of Leuven, Belgium, and has more than 30 years international… More