Skip to main content
Startup Open Finalists: Where are they now? Every year, GEW sets out to identify 50 promising startups from around the world. Some of these startups will be featured on CNBC and a small handful will win mentoring prizes, a stay in the GEW Startup House in the heart of the Kansas City Startup Village or a trip to the Global Entrepreneurship Congress.

The deadline to apply is less than a week away as applications close September 16, 2014. The grand prize winner will be flown to Milan for the Global Entrepreneurship Congress in March 2015, a gathering of thousands of players from the global entrepreneurial ecosystem. In the meantime, let's check in on some of the startups that have been recognized in previous years.

Studies show that for each shared car, there are about 15 personal vehicles no longer on the road each day. Carrot’s goal since its inception has been to reduce the number of cars on the road in Mexico and diminish vehicular pollution throughout the country. Described as the ‘Zipcar’ of Mexico, Carrot is the fastest growing car sharing company in the world. The Startup Open finalist, an Endeavor Startupsince 2012, has recently successfully increased their total funding to $3.5 Million, pocket change that promises to help them maintain their hold on the Mexican car-sharing market going forward.

The idea that a contact form can have a real and positive impact on a company has propelled Startup Open winner Dropifi into the global customer engagement tool that it is today. It was recognized as one of Forbes’ Top 20 Tech Startups in Africa and last year was nominated for the prestigiousEuropas award, the largest European tech startup award.

While in Rio de Janeiro for the 2013 Global Entrepreneurship Congress, a trip offered to all Startup Open winners, Dropifi successfully pitched its concept to Dave McClure of 500 Startups. Dropifi has since become the first African startup to be accepted into the 500 Startups Accelerator program in California.

Last fall, Dopifi integrated with WIX, a world leader in web publishing. With is simple and user-friendly product, Wix has opened web publishing up to people without design or coding skills. Small businesses using WIX now also have access to Dropifi’s unified and advanced tool to turn their site visitors into loyal customers.

25 percent of the world’s food supply is lost to food spoilage each year. Fenugreen, founded in 2010 by a couple of Ivy League graduates, sought to tackle this $450 billion issue and revolutionize the food industry. In 2011, the company launched FreshPaper, an innovative, all-natural, biodegradable paper insert infused with the Fenugreen formula that, in addition to being simple and cost effective, cuts food spoilage nearly in half.

Since its launch, FreshPaper has won widespread recognition by publications such as Entrepreneur Magazine, The Washington Post and Oprah. In addition to winning numerous awards including The Economist-InnoCentive Award in 2013, FreshPaper was voted one of the “Top 5” products to watch at the Natural Products Expo West, the world’s largest natural products show. Today, FreshPaper can be found in retailers such as Whole Foods and Wegmans, and is available to ship to over 30 countries.

Most recently, Fenugreen founder Kavita Khukla was named by Forbes as one of the top 30 under 30 social entrepreneurs for 2014 as well as named “Mother of Invention,” during this year’s Women in the World Summit, hosted by Newsweek and The Daily Beast.

Resolute Marine Energy (RME) seeks to develop clean energy from ocean waves. Since winning Startup Open, they have continued to expand their technology, in part thanks to two grants from the U.S. Department of Energy’s Water Power Program that were awarded in August 2013. In October of that same year, RME’s efforts to innovate the clean energy industry were recognized yet again when it won the West Africa Forum for Clean Energy Financing Award.

Most recently RME’s technology was put to the test in Inverness, Scotland during a three week wave tank testing program at the Orion Energy Center. “The data we have collected will be extremely useful as we continue to improve the design of our wave energy converter,” said Bill Staby, RME CEO. “We look forward to work with OCE again in the near future.”

The team behind xGear believes that with the right data, everyone has the potential to drive smarter. The Pakistani startup that wants drivers to have data about their car and their driving readily available has been warmly received around the world. To date, xgear has logged about 80,000 miles on the hardware on different makes and models ranging from cars, buses and trucks with over 1.3 million data points in five countries, including Pakistan, Dubai, United Kingdom, Egypt and Australia.

In addition to being recognized by Pakwired and Tech in Asia as a startup to watch coming out of Asia, xGear was invited to pitch their product during a pitch-off hosted by TechCrunch in Austin, Texas earlier this year.

Most recently, xGear was selected to participate in Blackbox.vc, a Silicon Valley accelerator that offers a unique program to non-US Startups. XGear was also chosen for Generation Ten of Start-Up Chile, an accelerator program which seeks to attract early-stage high-potential entrepreneurs to Chile by offering them a one year work visa and $400 thousand in non-equity seed capital. 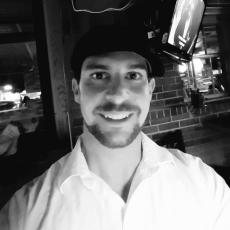 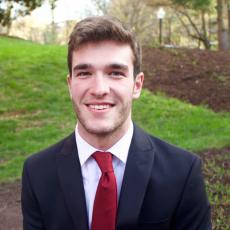 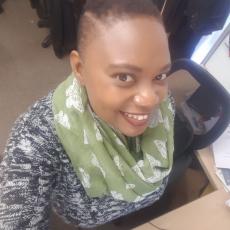 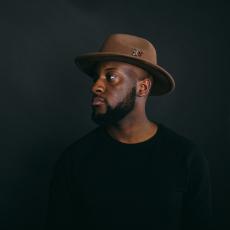 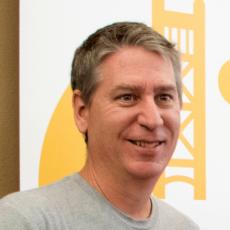 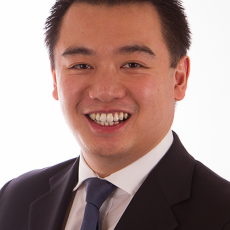 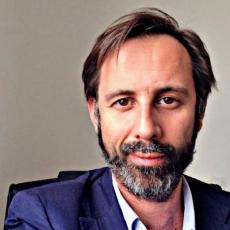 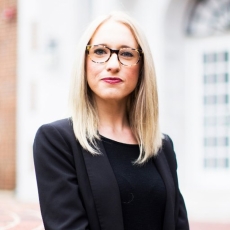 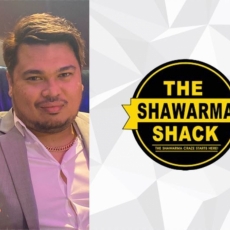 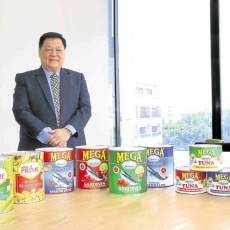 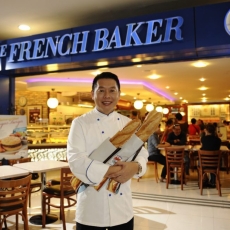 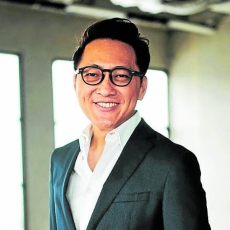 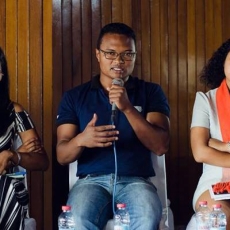