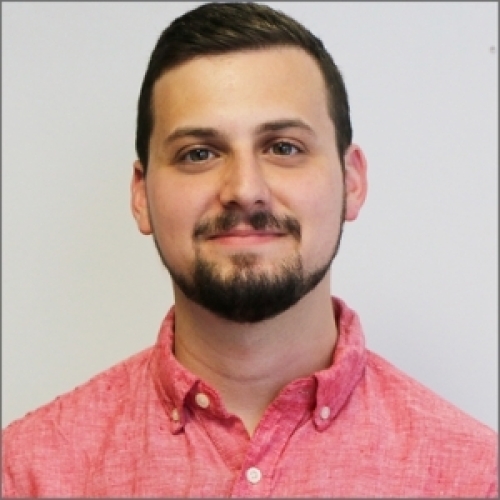 In 2018, William stepped away from GEN to work with Creative Business Cup in Denmark as Head of Partnerships, where he oversaw regional and sectorial events, as well as managed partner relationships and projects related to tourism. Part of his responsibilities included managing the execution of the CBC Global Finals in November 2018.

William also serves on the Board of Directors for Critical Relief for Children, Inc., a non-profit organization that connects vulnerable people directly to supporters through a network of local humanitarian organizations in Greece.

William is originally an archaeologist a degree from George Washington University in Washington, DC. He currently lives in Philadelphia, Pennsylvania.