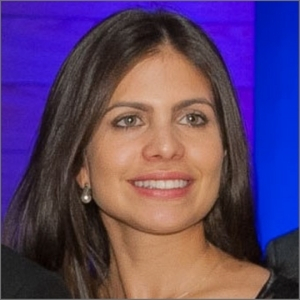 During November 20-22, 2015, the Secretariat of Economy will host startup-savvy policy shapers from 60+ countries, in partnership with the INC Mty festival.

The Mexican Government, through its National Institute of the Entrepreneur (INADEM, by its initials in Spanish) of the Secretariat of Economy, has positioned Mexico as the first Latin American nation in which the Startup Nations Summit is organized. GEN's selection of Mexico as the host country represents a recognition of the effort made by the government, the private sector, academia and society, to consolidate the Mexican entrepreneurial ecosystem.

SNS 2015 will take place in the city of Monterrey, where about 60 delegates from countries affiliated to the Startup Nations policy network, along 150 observers and knowledge partners, such as Annalisa Primi, from the Organisation for Economic Co-operation and Development (OECD); Moira Paz from the Development Bank of Latin America (CAF); Susana García Robles, of the Inter-American Development Bank's Multilateral Investment Fund (MIF).

"The Startup Nations Summit represents an opportunity to position Mexico as a hub of entrepreneurship and innovation; it will allow enhancing the innovation capabilities of the companies and the entrepreneurs to enhance their position in the domestic and international markets" expressed the official government press release.

Furthermore, the broader INC Mty festival will also bring together a hotbed of suppliers, investors and customers to engage and create business opportunities; it will promote the exchange of knowledge and research; it will foster the entrepreneurship among the participating economies and will boost Mexico's entrepreneurial economy as an engine for entrepreneurship.

For example, entrepreneurs from over 33 countries will be participating in "The Pitch" competition, a dynamic activity designed by INADEM in conjunction with the Institute for the Modeling and Acceleration of Businesses (IMAN, by its initials in Spanish) which brings together senior mentors and venture capital investors with startups. 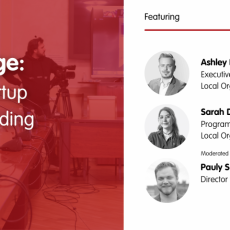 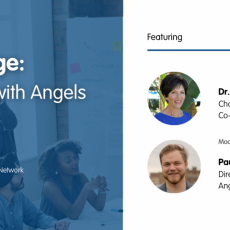 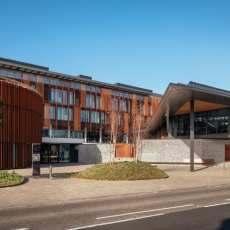 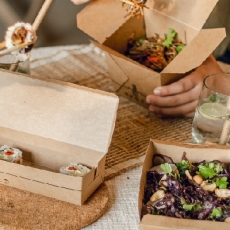 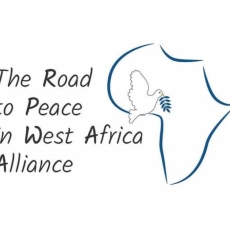