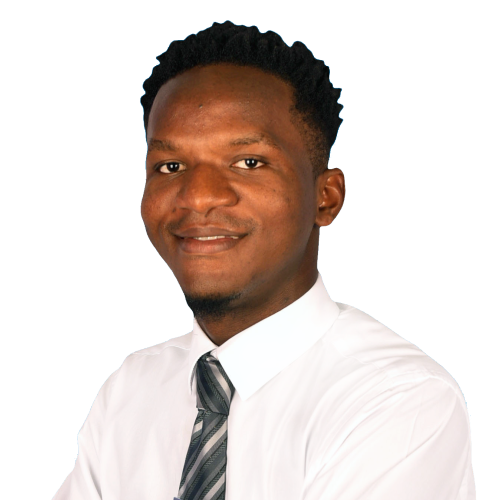 Janeel R Boon is a young man with a global passion for change, starting with equipping the people around him. Growing in humble beginning always initiated community outreach events, though seemingly small initiatives they have skilled him to become a young leader. From producing managing upcoming artists to sharing ideas of making “ends meet” he was motivated by the motto “Making Dreams A Reality”. Mr. Boon believes nothing is impossible therefore is guided by his principle; “If you don't have an aggressive approach to your goals you will get run over by the opportunity; not realizing it was yours to gain.” Attending Clarence Fitzroy Bryant College has awarded him computer science skills. After working for major companies in the Leeward Islands, he then started his own business- Boons Computer Repairs- in 2014. In 2017 he was recognized as one of thirty young entrepreneurs in the OECS for his remarkable service. His progress led him to be featured in the OECS Business focus magazine 2017 & the Yello- St Kitts & Nevis Phone Directory 2018. His love to see people becoming their best version is displayed through Dominion Radio where he is a radio personality since 2013. He believes we all have something inside of us that someone is longing for and desire to help others birth such.

Additionally, he is the Youth director at that assembly he attends and recently appointed OECS SDM Ambassador for St Kitts. With such zeal, he has impacted numerous audiences locally and regionally, mainly via his Leadership Projects- LEES Retreat & Hangout.

Among his many recent accomplishments, he was recognized as one of two you young leaders from St Kitts & Nevis to be a part of a U.S lead exchange program- YLAI in the United States of America, where he also had the opportunity of encouraging some MBA Students at the University of Virginia (UVA) Charlottesville VA USA.