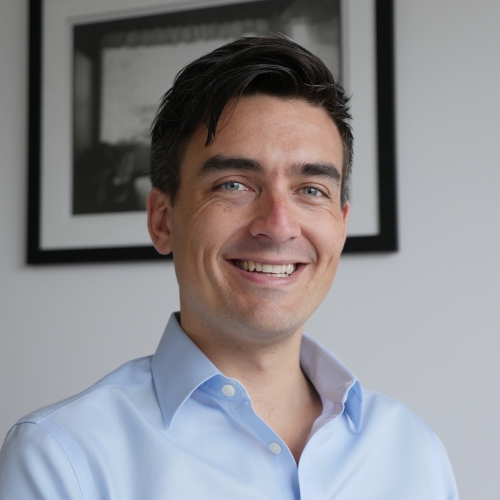 Alex McCauley is the CEO of StartupAUS. He has previously worked as a lawyer, and as a diplomat for Australia’s foreign service.

Having spent three years as an Australian diplomat in Tel Aviv, Alex joined StartupAUS in August 2015 as Head of Strategy and Advocacy. He was responsible for developing StartupAUS’ extensive contribution to the Federal Government’s National Innovation and Science Agenda. Alex was appointed as StartupAUS's first full-time CEO in February and has played a significant role in developing innovation and startup policy at both a Federal and State level.

During his time in Israel, Alex led the Australian Embassy’s strategy and analysis on regional security issues, as well as entrepreneurship, innovation, policy and cooperation.

Alex has qualifications in law, political science, and economics from the University of Sydney.