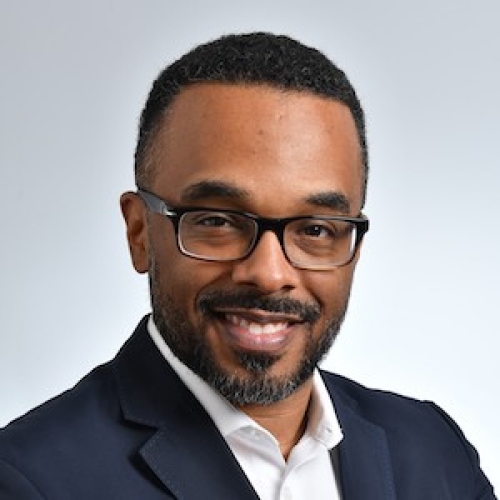 Cris Turner is a visionary corporate affairs executive with over 20 years of high-impact leadership within public, government and community affairs. Cris has earned a reputation as a builder, breaker and fixer, driving innovative industry disruption within a legacy profession.

Prior to joining Micron, Cris was Vice President & Head of Office for Americas Government Affairs at Dell Technologies, where he earned four promotions within eight years by consistently delivering results to elevate Dell’s global reputation and influence. He redefined the company culture by growing the Dell Employee PAC from $60,000 in 2014 to over $700,000 in 2019. Recognizing an opportunity to differentiate the company’s beltway brand, Cris mobilized elected and appointed officials to engage with entrepreneurs at SXSW. These efforts positioned Dell as a convener of constituencies that cares about driving entrepreneurship globally and gave birth to the Dell PolicyHack™, a platform Dell uses to engage with communities worldwide. Listening and responding to the needs of Dell’s small business partners, Cris also founded and launched GovEvolve, a trade association representing Dell’s federal channel partners in Washington.

Cris launched his career at Steptoe & Johnson as one of Washington D.C.’s youngest registered lobbyists representing International airlines. Cris later advocated on behalf of local governments and trade associations with respected firms Alcalde & Fay and The Ferguson Group, where he learned the ropes of government advocacy from a unique position—representing mayors and county managers before their elected members of Congress. Cris also worked at CompTIA, an IT trade association representing the value added reseller community.

Cris enjoys mentoring and actively serves on boards of directors, including the Global Entrepreneurship Network and the Black Girl Ventures Foundation. He is also the immediate past Board Chair for MATHCOUNTS, a nonprofit organization providing extracurricular and competitive math programs for middle schoolers across all 50 states and U.S. territories. Cris received his degree in Government from Georgetown University.