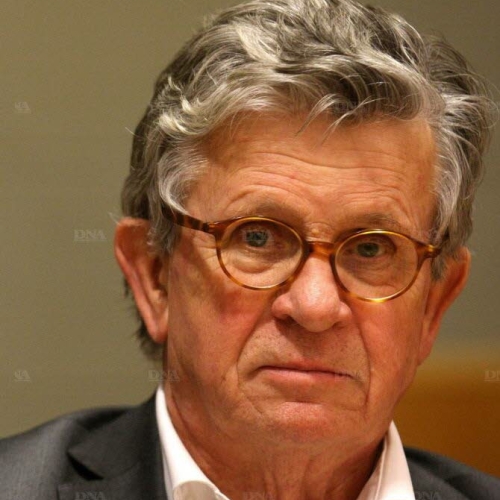 Tanguy de La FOUCHARDIERE spent its entire professional career in Information Technology domain. He was Technical Vice-President of GSI, a large European IT Services company. After that he joined the EULER Group, the largest European credit insurance company, as the CIO. He took the position of Group CIO of Eridania Béghin-Say, the global agro-industrial group. He started his Business Angels activity in 2005, joining Paris Business Angels association at its creation. He was Chairman of PBA from 2009 to 2015. In 2012 he joined France Angels, the National Federation, as Vice-President and is Chairman since 2015. He is now Vice-President of France Angels and coordinator of the BAE Club.