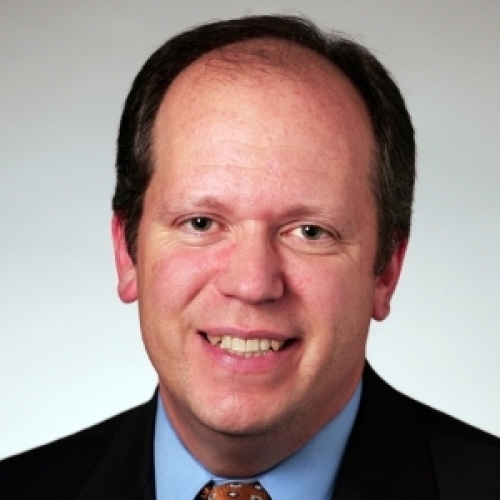 Ted Zoller is a senior advisor to the Global Entrepreneurship Network.

Dr. Zoller oversees the teaching and outreach programs of the Center for Entrepreneurial Studies at UNC Kenan-Flagler. His research focuses on the role and structure of entrepreneurial networks and the interrelationships with investor syndicates. He has posited a "dealmakers' algorithm" to identify the most important actors in entrepreneurial ecosystems. He is also an adviser to the Blackstone Charitable Foundation, and works with them to scale the Blackstone Entrepreneurs Network, an entrepreneurship networking project based on his research. His teaching focuses on new enterprise development, business models and early-stage venturing with a focus on developing entrepreneurial leaders and teams. He is the founding instructor of Launching the Venture, which has increased the number of companies to spin-off from UNC to lead national benchmarks.

Dr. Zoller oversees Launch Chapel Hill, a new venture lab that supports UNC teams that are moving to the marketplace, and a senior adviser to the Frank Hawkins Kenan Institute of Private Enterprise. He serves as the primary liaison for UNC Kenan-Flagler to the Research Triangle entrepreneurial community. He is a senior fellow at the Ewing Marion Kauffman Foundation, where he previously served as a vice president. He is president of the United States Association for Small Business and Entrepreneurship, the largest independent, professional academic association in the world dedicated to advancing the discipline of entrepreneurship.

Dr. Zoller collaborates with leading venture accelerators in Europe, including the Accelerace program at the Symbion Research Park in Denmark. He has taught and consulted with numerous entrepreneurial ventures, and is an active, practicing entrepreneur. He founded CommonWeal Ventures, a venture advisory and analytics firm, and is a small business owner. He serves on the boards of Idea Fund Partners, Rex Health Ventures, Southeast TechInventures, the executive committee of Council of Entrepreneurial Development and the national board of the Specialist People Foundation.

Dr. Zoller is a former associate dean, high-tech entrepreneur and American Management Systems, Inc. principal. He was founding director of economic development at the College of William & Mary, where he developed Jefferson Park, an advanced technology research park. He received his PhD from UNC, master’s degrees from the University of Virginia and Syracuse University, and a dual bachelor’s degree from the College of William & Mary.