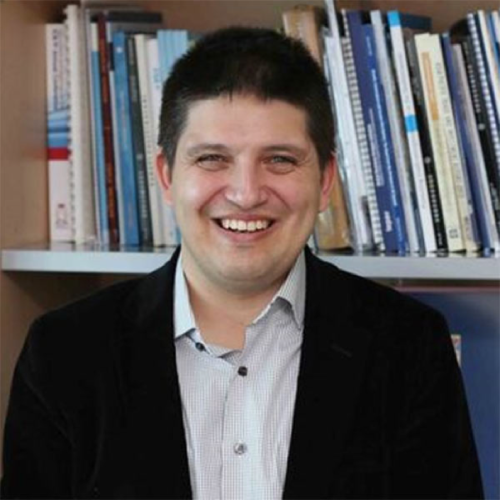 Ussal is a thought leader at the intersection of innovation & technology, regulation and politics. For the last two years, Ussal has been the director GE’s Istanbul Innovation Center, one of the 8 innovation centers of the largest industrial conglomarate globally. Prior to that, Ussal managed the the Business 20 and Think 20 engagement groups when Turkey chaired the G-20, world’s premier economic policy forum. Ussal’s consultancy clients included Google, Microsoft and Paypal. Ussal has been an adviser to Turkish President’s Office and the World Bank in Washington D.C. He started his career at the Antitrust Department of the Government of Turkey. Ussal holds a master’s degree in international development from Harvard University, and master’s and bachelor’s degrees from Bilkent University and METU respectively, both in economics. Ussal is the chair of R&D committee of YASED International Investors Association of Turkey and Energy Technologies committee of World Energy Council Turkey. His work is featured in US media outlets Foreign Affairs, Forbes and Techcrunch. He has been a speaker at U.S. Presidential Entrepreneurship Summits, Business 20 China, Arabnet Dubai, 5th Izmir Convention of Economics, among others. Ussal is married, and splits his time between his residences in Istanbul & Ankara.