The Future Fund supports the UK’s innovative businesses affected by Covid-19. These businesses had been unable to access other government business support programs because they are either pre-revenue or pre-profit and typically rely on equity investment.

The scheme is expected to deliver an initial commitment of £250m of new government funding through convertible loan notes which will be unlocked by private investment on a match funded basis.

This a £1.25 billion (US$ 1.6 billion) support package to help tech start-ups survive the coronavirus pandemic. A large part of the financing package* consists of a “Future Fund” loan scheme, expected to inject £500 million (US$ 625 million) in convertible loans, for high-growth, early stage start-ups.

While the government has committed an initial £250 million, the private sector is expected to make up the other half on a deal-by-deal basis.

The loans will automatically convert to equity in a start-up’s next funding round, or at the end of the loan if the debt hasn’t been repaid.

The loan shall mature after a maximum of 36 months.

*The remaining portion of the rescue package consists of R&D loans and grants worth £750 million instrument is designed small and medium-sized firms focusing on research and development.

The Future Fund is managed in partnership with the British Business Bank.

To be eligible for a Future Fund loan, applicants must meet the following criteria:.

The Future Fund launched for applications in May and will initially be open until the end of September 2020, as follows:

Concern 1: Government as a shareholder

Since the loans will automatically convert to equity in a start-up’s next funding round, or at the end of the loan if the debt hasn’t been repaid, this policy instrument could see the UK government taking stakes in some of the country's fast-growing early-stage startups.

However, experts following the policy design closely explained to the media that the government was unlikely to hold its equity through later funding rounds. Instead, they said, it was probable that late-stage investors would be given the option to buy the government out.

Most, however, clearly see the Future Fund is designed to provide liquidity during the crisis and promote private investment, rather than to end up with the UK government owning equity in UK tech companies.

As originally announced, but the scheme will not offer investors the tax relief typically available. As of May 10, 2020, the press was speculating that the startups bailout package that enabled the Future Fund could be revamped to offer tax relief to tempt private investors into taking stakes alongside the Government.

The Future Fund has been criticized for focusing too heavily on the venture capital (VC) portion of the investment landscape when only 17% of funding of UK startups comes from venture capital and private equity funds, potentially harming the prospects of the pre-VC early-stage startups that are perhaps most vulnerable.

“Unfortunately, the route that was taken has really left out the angel market,” expressed Jenny Tooth, chief executive of the UK Business Angels Association (UKBAA).

Chancellor of the Exchequer Rishi Sunak. “This new, world-leading fund will mean they can access the capital they need at this difficult time, ensuring dynamic, fast-growing firms across all sectors will be able to continue to create new ideas and spread prosperity,” Mr Sunak said.

This relief package targeted to start-ups emerged after CEOs of some of the country’s top tech companies urged the government to extend its coronavirus relief measures to start-ups. They have pointed out to the financial support tech entrepreneurs received in France and Germany (4 billion euros and 2 billion euros, in relief funds respectively).

Furthermore, these advocates pointed out that many young tech firms had not been able to access existing emergency funds set aside for small businesses because they were unable to meet the criterion of showing profits have been affected by COVID-19. It is common and acceptable that innovative, growth-oriented companies, such as venture capital-backed tech companies, prioritize growth over profitability in their early stages. As a result, the criteria for applying for the Coronavirus Business Interruption Loan Scheme shut off companies without a history of consistent profits. 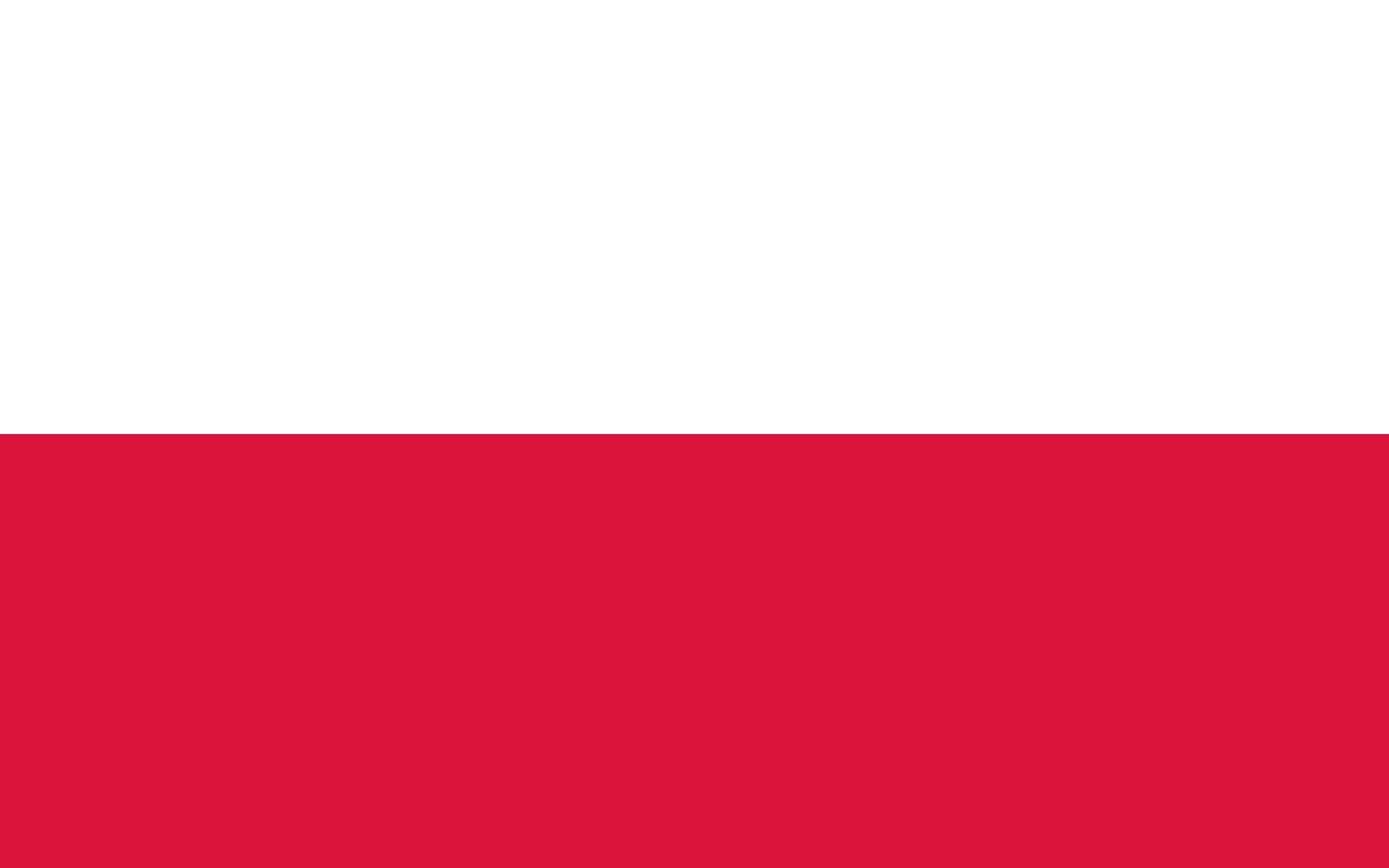 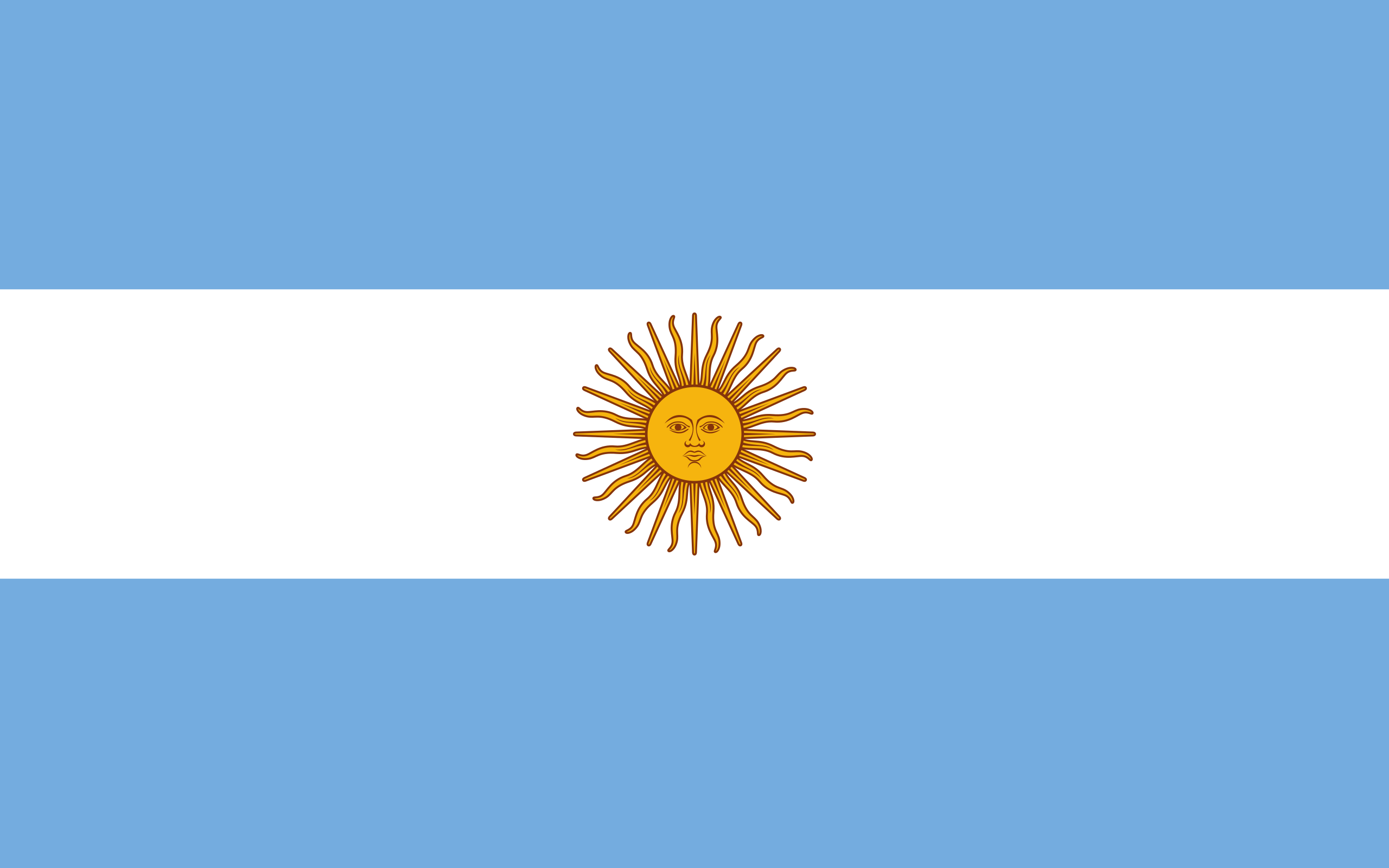