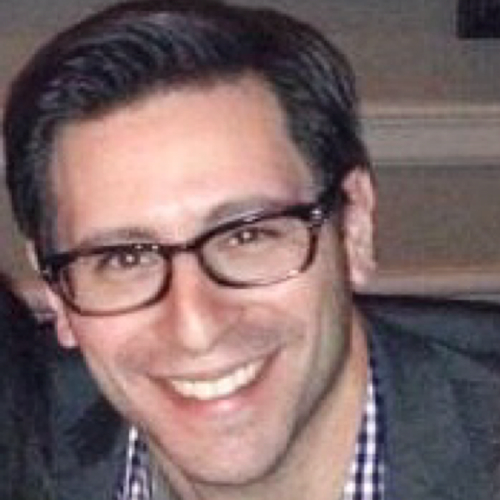 Brandon is a national leader transforming the way startups and government collaborate. He is a trusted advisor to Mayors, Governors, Members of Congress, senior federal government officials, and foreign governments on emerging technologies and the growing global innovation landscape. Brandon possesses a global network of influencers including policymakers, Fortune 500 CEO’s, top incubators and accelerators, investors, and industry experts. Previously, Brandon was Co-Founder and served as Head of Global Affairs for 1776, a global startup incubator and venture fund. He lead market strategy and public affairs to enable growth for 1776 startups and partners around the globe. Visits by U.S. President Barack Obama, Australian Prime Minister Malcolm Turnbull, former British Prime Minister David Cameron, Queen Rania of Jordan, 11 Cabinet Secretaries and Agency Administrators, over 100 Members of Congress, and hundreds of senior government officials from around the world for education and insights on the innovation economy were a direct result of his engagement initiatives. Brandon also turned 1776 into the go-to partner and convener in Washington for CEO’s and high profile executives to showcase thought leadership on technology and innovation. Prior to 1776, Brandon was a Policy Advisor at Bryan Cave, where he drove legislative and regulatory advocacy efforts on behalf of innovative Fortune 500 companies and trade associations. Brandon served as Deputy Regional Political Director for former U.S. Secretary of State John Kerry’s Presidential campaign, and as Finance Director for U.S. Senate and Gubernatorial campaigns. Brandon serves on the Executive Board of Venture for America, and sits on the advisory board of numerous startups. He has a B.A. in Political Science – Pre Law from Michigan State, and an M.A. in Government from Johns Hopkins.