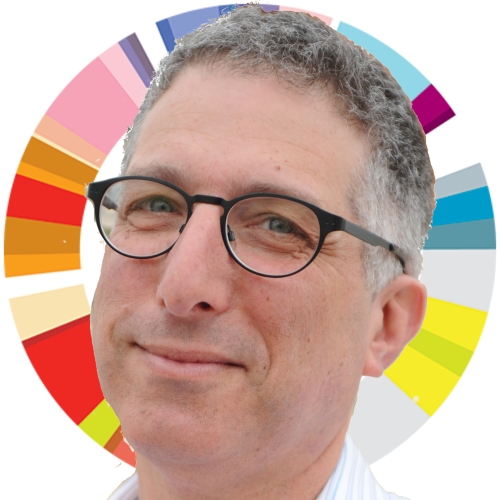 Originally from the USA but living in New Zealand since 1982, Dave is a professional director and startup investor. He’s been called the “godfather of Wellington startups”, and was involved in the establishment of the AngelHQ – the local Wellington Angel investment network, Lightning Lab – New Zealand’s startup accelerator, and Startup NZ – the national startup support organisation. Dave is a director for a number of startups and larger organisations such as Open Polytechnic and InternetNZ. Dave is a successful serial entrepreneur, but has also been involved in numerous lexicography projects, nonprofits, social enterprises, and interfaith initiatives. He blogs at http://dave.moskovitz.co.nz/ and tweets @davemosk. He also curates the NZ Startup of the Week website at http://sotw.nz/