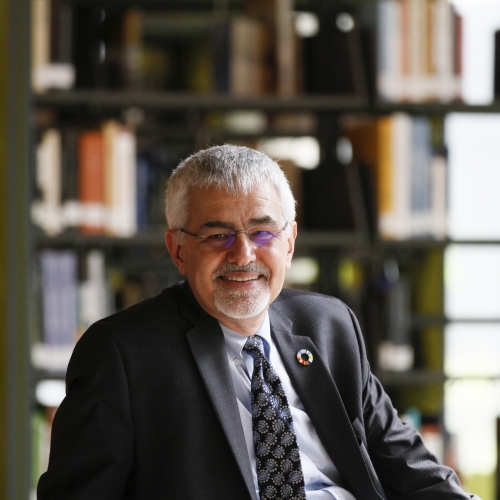 Erhan Erkut received a BSc in Industrial Engineering from Bogazici University in 1980 and a PhD from the University of Florida in 1986. Dr. Erkut taught at the University of Alberta School of Business during 1985-2005. During this period he received nine teaching awards, including the INFORMS Teaching of Management Science Practice Award and the 3M Teaching Fellowship, and five practice and service awards from the Canadian Operational Research Society. Dr. Erkut established a Centre for Excellence in Operations to facilitate know-how transfer, and served as the founding editor of the journal INFORMS Transactions in Education.

After returning to Turkey in 2005, he served as Dean of the Business School at Bilkent University (2005-07), the Founding Rector of Ozyegin University (2008-13), and as Vice-Rector of MEF University (2014-). Currently he serves on the boards of three local education associations and works actively to promote skills development for youth and entrepreneurship.