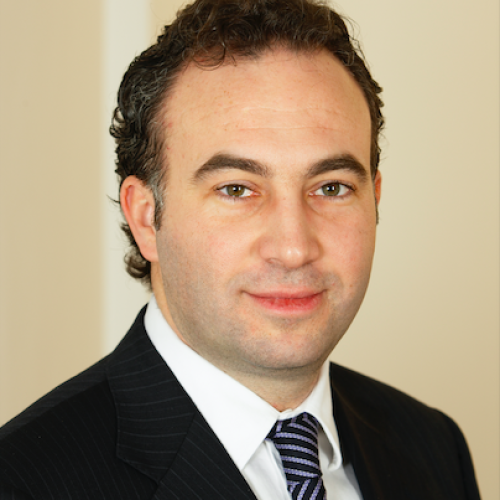 Gökçe Kabatepe has been the Managing Director of Raiffeisen Investment Turkey since 2008. Gökçe started his career at KörfezBank in 1991. Between 2001 and 2008, he was Deputy General Manager in charge of the Investment Banking Department of Raymond James Turkey’. Gökçe, who worked in the Research Department at R.W. Pressprich in New York between 1999-2001, managed many investment banking teams in financial consultancy, public offering, merger and acquisition projects in different sectors. Gökçe has provided investment banking advisory in completing nearly 100 transactions throughout his career with a total value of US $ 30 billion. Gökçe Kabatepe, who is currently an angel investor in more than 10 companies, is one of the first investors of Yemeksepeti. Gökçe holds an MBA from Yale University and a Mechanical Engineering undergraduate degree from the University of Texas at Austin.