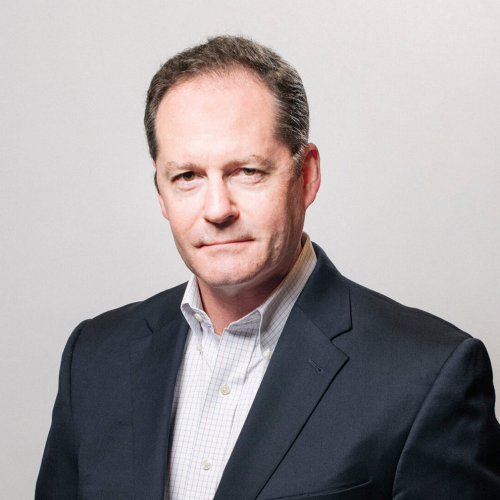 John Dearie, a senior advisor to the Global Entrepreneurship Network, is the founder and President of the Center for American Entrepreneurship. He is the former Acting CEO of the Financial Services Forum, a financial and economic policy organization comprised of the chief executive officers of the largest financial institutions with operations in the United States.

From 2001 to 2015, Dearie was the Forum’s Executive Vice President for Policy, coordinating the group’s policy agenda, which included: financial supervision reform, the competitiveness of U.S. capital markets, free and fair trade, comprehensive tax reform, debt and deficit reduction, and accelerating economic growth and job creation. Prior to joining the Forum, he spent nine years at the Federal Reserve Bank of New York where he held positions in the Banking Studies, Foreign Exchange and Policy & Analysis areas. He was appointed an Officer of the Bank in 1996.

Dearie is the co-author of Where the Jobs Are: Entrepreneurship and the Soul of the American Economy (Wiley, 2013), which was called “one of the great economics books of the past few years” by the American Enterprise Institute. His writing has also appeared in the The Wall Street Journal, The New York Times, The Financial Times, The Hill, Politico, American Banker, USA Today and China’s Caijing Magazine.