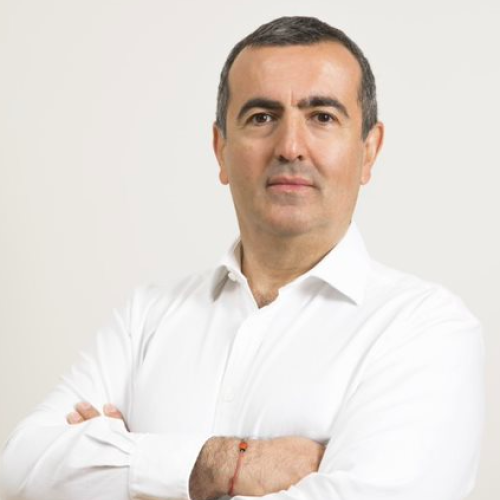 Numan Numan is a co-founder and partner at 212. He has spent the past three decades focused on investments and technology in three continents. Numan started his career in 1994 at Credit Suisse in Tokyo before moving on to Goldman Sachs in 1996 in New York City. Numan oversaw the firm’s global engineering teams with an eye on identifying cutting-edge innovations. His main role was to ensure business growth. In 2010, Numan shifted his attention to Emerging Countries in Europe and MENA where he focused on scaling up startups. Numan is a technologist by education and holds B.Sc. in Computer Sciences from Ege University. He lives in Istanbul, Turkey where he is actively involved in building the entrepreneurial ecosystem in the region. At 212, Numan currently serves on the boards of Chooch AI, HotelRunner, Mall IQ and OMMA.