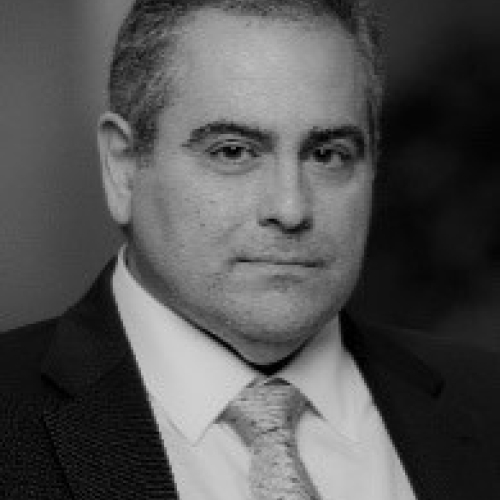 Paulo Correa is a Practice Manager in the Firm Capability and Innovation Global Unit of the Finance, Competitiveness and Innovation Global Practice of the World Bank. Since he joined the World Bank in 2002, Paulo has authored several studies in the areas of international trade, competition, innovation, productivity and private participation in infrastructure, and was responsible for many projects in Latin America, Europe and Central Asia. Paulo served twice in the Ministry of Finance of Brazil as Deputy-Secretary of Economic Affairs (1999-02) and Secretary of Economic Affairs (2015-16) where he was responsible for promoting reforms to spur entrepreneurship and productivity growth. Prior to joining the Bank, Paulo worked as an adviser to the Telecommunications Regulatory Agency in Brazil (2002); as resident consultant to the Competition, Consumer Protection and Trade Remedy Agency of Panama (1996-97), as a researcher in Brazil's National Development Bank (BNDES) and Center for Foreign Trade Studies (Funcex) and as an undergraduate professor of economics. He holds a M.Sc. in Economics from the University of Western Ontario and a M.Sc. in Industrial Economics from the Federal University of Rio de Janeiro. He has published extensively in the areas of innovation, competition and regulation. A sample of his publications include: Public Expenditure Review for Science Technology and Innovation: A Guidance Note. World Bank, Washington DC. 2015. Smart Specialization in Croatia: Inputs from Trade, Innovation and Productivity Analysis. Directions in Development. Countries and regions. World Bank, Washington DC. 2015 (with Arabela Aprahamian). “The Impact of Government Support on Firm R&D, Investments: A Meta-Analysis”. World Bank Policy Research Working Paper No 6532, July 2013 (with Luis Andrés and Christian Borja-Vega). Technology Adoption and the Investment Climate: Firm-level Evidence for Eastern Europe and Central Asia.” World Bank Economic Review Vol 24 No. 1, pp 121-147 (2010) (with A. M. Maria and Chris J. Uregian). “Turkey: Innovation Policy for Competitiveness and Employment Generation”. World Bank Report No 48755-TR. World Bank: Washington DC, 2009.