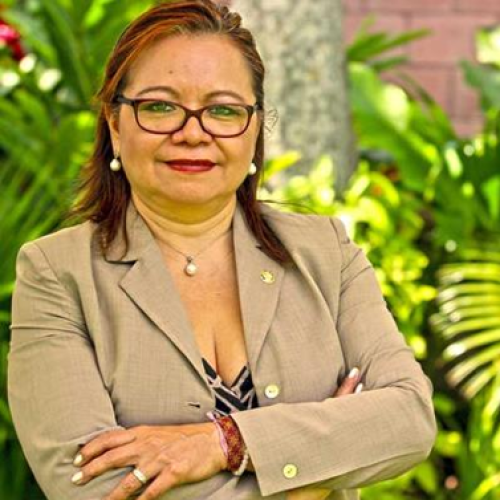 Ileana is currently the President of the National Commission of Micro and Small Enterprises (CONAMYPE) in El Salvador and of the Regional Centre for the Promotion of MSMEs (CENPROMYPE).

She has served as President of the trust fund for the development of the micro and small enterprises (FIDEMYPE) and as Director of the Board of Directors of Banco Hipotecario of El Salvador. In 2016, she was recognized as one of the three leading persons in the field of entrepreneurship, during the Summit of Entrepreneurial Nations held in Ireland. She was elected as congresswomen of the Legislative Assembly from 1997 to 2006, participating in the commissions of Economy, municipal affairs, youth, sports and recreation, family, women and children, politics and modernization. She holds a degree in Economics and a master's degree in Political Science from the Central American University in El Salvador (UCA).