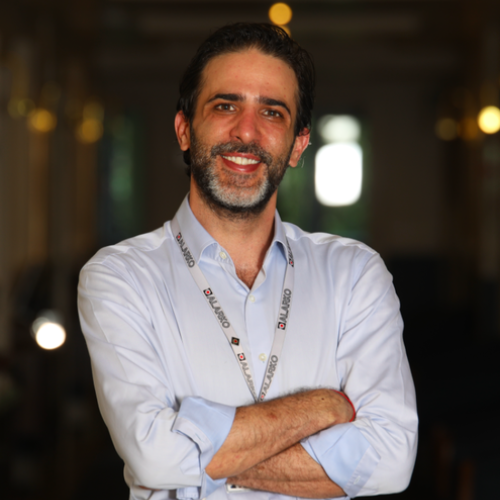 Currently, he is the Strategic Planning Manager at Alarko Holding. In addition, he serves as the Chairman of the Board and faculty member of Bahçeşehir University’s Graduate School of Business, and as a Board Member of “Yeni Bir Lider Derneği / A New Leader Association”.Starting his career, Tal worked as a consultant in Brussels and Washington, representing the interests of Turkish companies in their efforts to harmonize practices and expand towards Europe and the US. After his return to Turkey, Tal joined Alarko and worked as a Marketing Analysis and Operations Supervisor at its Tourism Group in 2010. Born in 1985, Tal Garih studied a double major in International Relations and Psychology at the University of Virginia where he graduated from in 2007. In 2010, he completed his graduate studies with honors at New York University, mastering a joint degree in International Business and Politics. Tal has been working in various roles within the Alarko Group of Companies since 2010. Tal’s areas of interest include new technologies, geo-politics, renewable energy, economic globalization, managerial psychology and eastern philosophies. Furthermore, Tal is an animal lover and Yoga and Kung Fu are among his hobbies. He speaks fluently English, Turkish and Hebrew.