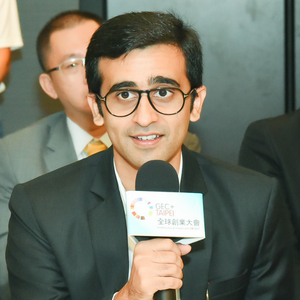 gAsia pass a one stop access card to global markets

Chances are that you are reading this article on a Chinese handset backed by a British telecom provider enabled by an American UX – welcome to the age of borderless synergies, which has only been possible with collaborations and complementary skill sets. Often entrepreneurs are restricted to their local markets, and they overlook the market potential in new markets, deterred by opaque guidelines and lack of holistic guidance.

Few years ago, during my IVLP visit to the U.S., I wrote a small piece on “Collaborations are the key to development,” however this still looks like a pertinent issue and a constant struggle for fellow entrepreneurs.

When you look closely at developed markets, a common factor for their success has been a high ratio of immigrant workers. While some economies consider immigrant workers a threat, the most emerged economies are the ones who have managed to relax immigration laws and allowed immigrant workers to setup corporations. This has led to the development of a strong innovative ecosystem as well as resulted in job creation around the world.

50% of Silicon Valley  startups have at least one or more immigrant as a key founder.

More often than not, innovations don’t reach the right market, owing to a number of factors. As a result, our entrepreneurs feel dejected, not take enough risks and eventually shut shops. As per a recent study by UP Global, a web user is likely to sell 50% more outside their immediate region and source 63% of raw materials from markets outside their own country. To overcome this challenge, we decided to bring our networks together and build market access for entrepreneurs around the world.

Imagine a world where entrepreneurs would be able to travel to any part of the world, setup a new business, expose their innovation as well as get supported by different governments, all on a single pass. All you need is to be an “entrepreneur” and get yourself verified once. This will soon become a reality, as we launch the “gAsia Pass."

With this cross border association, every innovator will get access to the right market along with support in scaling up their innovations.

Earlier this year, with the support of the government in Taipei, a group of us converged in Taipei to formalise this vision. We achieved our first milestone of building a formal exchange structure amongst entrepreneurs with a seamless borderless entry using a blockchain enabled platform. This would enable entrepreneurs from any part of the world to access markets that provide them with the best set of customers and support them in bringing their innovations to reality.

On 26 September 2018, we finally achieved our first milestone by announcing the development of gAsia Pass at GEC+Taipei which would initially allow Asian entrepreneurs to access any Asian market using their gAsia pass. This pass would provide entrepreneurs with priority approvals as well as residency or startup visa along with local subsidies, all preloaded to track utilisation and effectiveness of the program as well as investments of all stakeholders. It would also allow entrepreneurs to establish their businesses, get local support in order to launch their products and services within no time in a new country.

Initially, six economies have shown support in the development of gAsia Pass. During the event India and GEN Taiwan also signed a Memorandum of Understanding (MoU) to develop an exchange program supporting Indian entrepreneurs specially working on IoT, Artificial Intelligence and hardware startups to access Taipei under the Entrepreneur visa scheme.

The Small and Medium Enterprises Administration, Ministry of Economic Affairs as well as its partners would provide free support in designing, prototyping and eventually establishing a production in India with the support of manufacturers in Taipei under a JV agreement. This would also provide a big support to the government's initiative of “Make in India” as well as boost foreign trade and revive the stressed industrial corridors of the country. Through this initiative, India would also be able to establish electronics manufacturing to support its $400 billion electronic market.

In November, the GEN Asia team is hosting a workshop at Startup Nations Summit 2018 scheduled to take place in Surabaya, Indonesia to gather support from other nations as they come together to discuss about their entrepreneurship policies and best practices for one global entrepreneurial ecosystem. This would surely enable a broader reach and support for all entrepreneurs around the world. 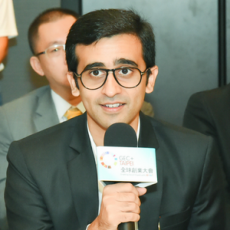 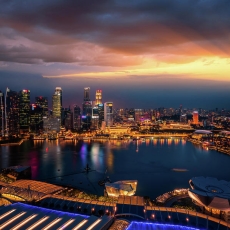 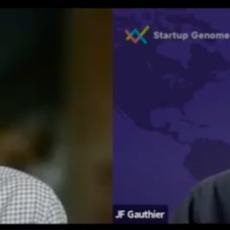 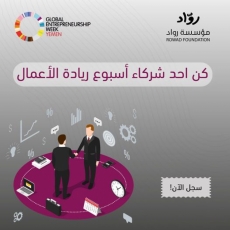 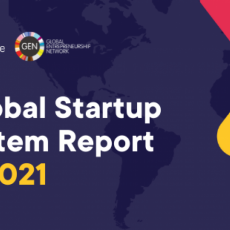