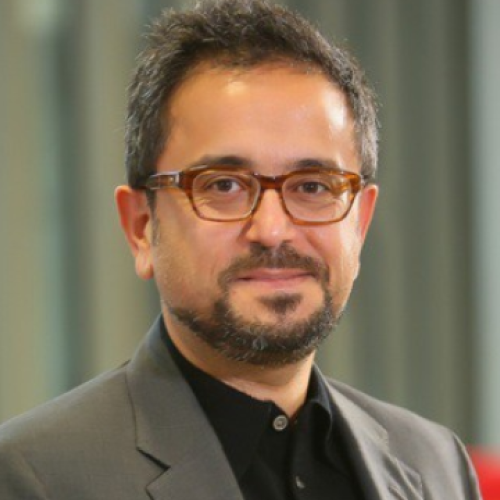 Ali İsmail SABANCI serves as the Chairman of Pegasus Airlines Board of Directors since January 2005. He previously held several positions at Morgan Stanley & Co. Incorporated and Akbank T.A.Ş. between 1991 and 1997.He also served as the head of projects of Hacı Ömer Sabancı Holding A.Ş. between 1887 and 2001 and as the executive assistant general manager for strategy and business development between 2001 and 2004.Ali SABANCI serves as a member of the board of directors of Esas Holding and several other Esas Holding Group Companies since 2004. He has a master’s degree in Economics and Politics granted by Tufts University and bachelor’s degree in International Finance obtained from Columbia University Business Administration Faculty.He is the Chairman of Young Entrepreneurs Board within the Union of Chambers and Commodities of Turkey and also member to Istanbul Chamber of Industry (ISO) and Turkish-American Business Council (TAIK).