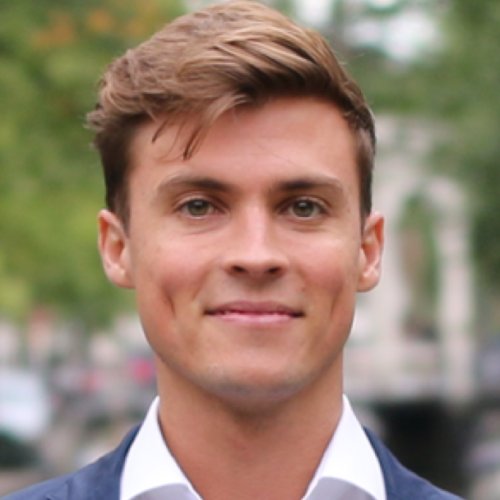 Max Beaumont graduated from the University of Warwick (United Kingdom, 2006) with a Masters of Physics (MPhys Hons) in 2006 while being an active member of the Warwick Entrepreneur's Society. After graduating, he joined the European Space Agency as a Systems Engineer for a life-support project aimed at extracting and recycling CO2 exhaled by astronauts. During his time working on the project, he planned and conducted laboratory tests on CO2 sorbents tailored to low concentration environments. In 2010, he founded Skytree where he has authored four patents related to atmospheric CO2-capture techniques.