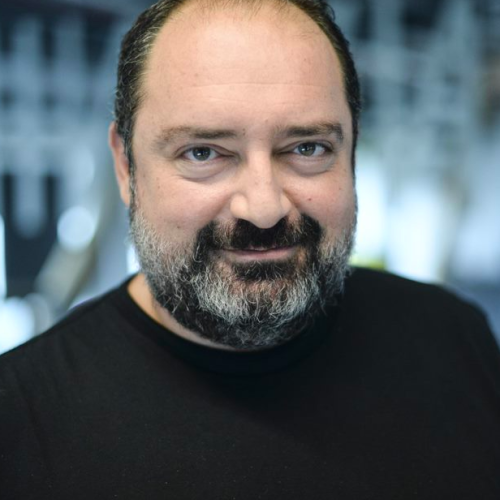 Nevzat Aydın is the co-founder and global CEO of Yemeksepeti.com, the leading online food delivery portal in Turkey.  Born in 1976, Nevzat Aydın holds a computer engineering degree from Boğazici University. After completing his studies he went to University of San Francisco to do his MBA. During his stay in Silicon Valley he had his inspiration to start Yemeksepeti.com and returned back to Istanbul to persue his endeavor.  May 2015, Yemeksepeti was acquired by the global leader Delivery Hero with the biggest valuation ever yet in Turkish Internet History. Nevzat Aydın was among the 150 entrepreneurs invited from all around the world to the Entrepreneurship Summit held by USA President Barack Obama in April, 2010. In 2013 and 2015, he was named number one on Fortune’s “40 Under 40” list. He was honored with the Philanthropy Award of American Turkish Society in 2017. In 2018, he was listed in Turkey’s Best Minds list by Forbes. Aydın, as an active angel investor, currently has 48 investments and in 2019 and 2020 he received many awards as the top angel investor of Turkey by many reputable sector shapers such as Webrazzi. Currently, Aydın is a board member of Endeavor Turkey, TOBB (Union of Chambers and Commodity Exchanges of Turkey) Young Entrepreneurs and American Turkish Society, trustees board member of Boğaziçi University and a founding member of Galata Business Angels and Wtech (Women's Association in Technology). Nevzat Aydın is also an independent board member of MAVI Company.