The holy month "Ramadan" can be slow for some, but GEN Egypt decided to make a buzz on social media by creating "Out of the box" riddles to engage its online audience. 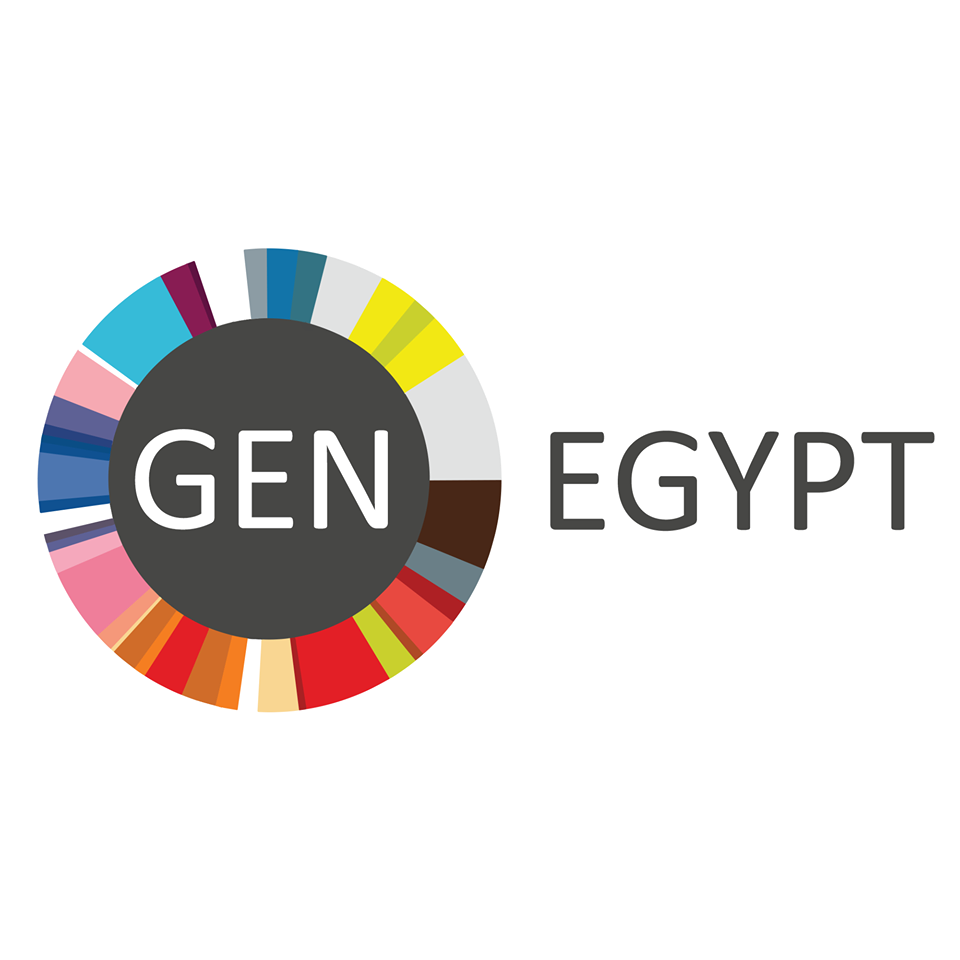 Entrepreneurs can use some fun! Mixing fun, interaction and benefits, GEN Egypt has innovated "Out of the box" riddles to engage its audience during the holy month "Ramadan". "Out of the box" riddles is an online activity that took place during the Ramadan season to engage GEN Egypt online audience with riddles to solve in exchange of winning financial and in-kind prizes.

The campaign's main objective was to empower entrepreneurs with financial and educational prizes to help them develop their ideas/startups as well as increase traffic on GEN Egypt’s social media channels. The campaign tailored riddles addressing the entrepreneurship field including general info, terms & definitions, related fields and more.

The riddles were posted everyday during "Ramadan", with a total of 30 riddles along the month. The riddles were pre-recorded in a form of short videos presented by the anchor "Sarah ElHelaly". The campaign awarded 30 winners with in-kind prizes from "Dolato Ice-cream" and one final winner received the mega financial prize which is 50,000 EGP. The campaign received positive feedback from the ecosystem in Egypt. The social media followers were eager for the new riddle that was posted everyday to increase their chances of winning.

The campaign was created by GEN Egypt team and was sponsored by "Dolato Ice-cream". Ramadan 2020 witnessed the first round of the riddles' campaign under the tagline "new beginning riddles" which was much narrow in size and scope. 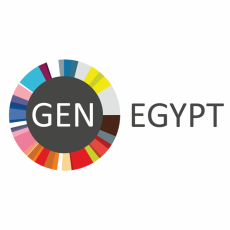 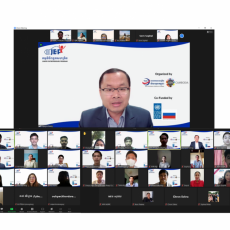 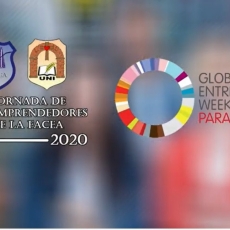 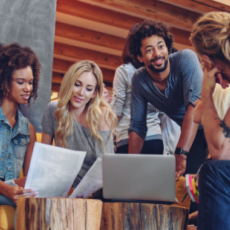 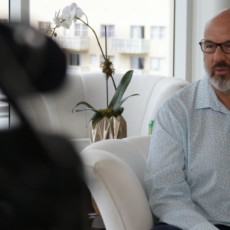 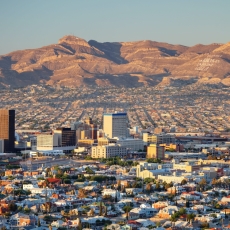