Skip to main content
Serial Entrepreneurs Give Back to Next Generation

Photo Credit: Tel Aviv Stock Exchange
With roughly 40,000 events in more than 170 countries, Global Entrepreneurship Week featured a vast array of events highlighting entrepreneurs and ecosystem leaders at all levels -- including a number of serial entrepreneurs who view the week as a chance to give back and inspire the next generation 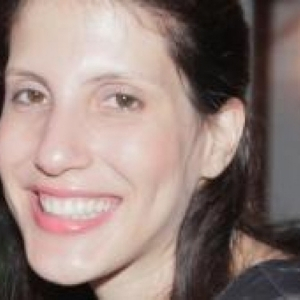 With roughly 40,000 events in more than 170 countries, Global Entrepreneurship Week featured a vast array of events highlighting entrepreneurs and ecosystem leaders at all levels -- including a number of serial entrepreneurs who view the week as a chance to give back and inspire the next generation. Below are a just a few of examples.

One of the most prominent entrepreneurs in Austria, Florian Gschwandtner, is the co-founder and former CEO of Runtastic (now Adidas Runtastic). Gschwandtner delivered the keynote address of The Entrepreneurship Summit in Vienna, kicking-off GEW Austria. Leaving his family’s agricultural roots, Gschwandtner launched in 2009 what would become one of the world’s most popular sports apps. In 2015, Adidas Group acquired Runtastic in a deal valued at $240 million - impressed by its pipeline of innovative concepts and relentless speed to market. Today, Runtastic has over 80 million users and 100,000 downloads per day.

According to Johannes Lindner, GEW Austria host and the chair of the summit, the spirit of discovery and the desire to design do not fall from the sky: “The Entrepreneurship Summit offers the opportunity to take a look into the future, together, and to learn from best practice examples. For society has always faced small and large challenges that require innovative solutions. But what does it take for a company to be innovative?”

Roy Mann, co-founder and CEO of Monday.com, was one of the GEW Israel ambassadors. Roy launched Monday.com in 2014 after leaving his CTO position at Wix. Today 80,000 organizations across the globe use Monday.com.

Global Entrepreneurship Week in Israel is being celebrated nationwide with approximately 500 events, supported by the US Embassy in Israel as well as multinationals such as AWS and Amdocs. GEW's main conferences in Tel Aviv, Haifa and Nazareth focused on opportunities in the Artificial Intelligence realm and the dialogue with Silicon Valley.

The 4th Myanmar Entrepreneurship Summit, a featured event of GEW Myanmar, took place in Yangon. The event was organized by Myanmar Young Entrepreneurs Association (MYEA), the official GEW host organization in Myanmar with eight global and five local speakers -- all established entrepreneurs. Among the top speakers were Jeff Hoffman, chief evangelist of GEN Global and co-founder of Priceline.com and other companies, and Chatri Sityodtong, founder of ONE Championship. Among the local speakers were Thadoe Hein, founder of Myanma Awba, Daw Win Win Tint, founder of City Mart, and Ko Mike of Flymya. In her opening address, State Counsellor Daw Aung San Suu Kyi called for cooperation and collaboration in the process of making the country economically strong.

GEW Myanmar celebrated activities across the country between November 18-24 and was captured by local television news. 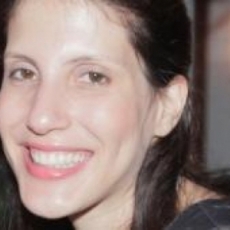 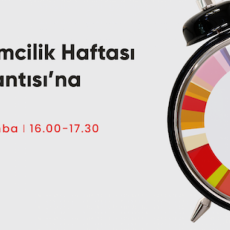