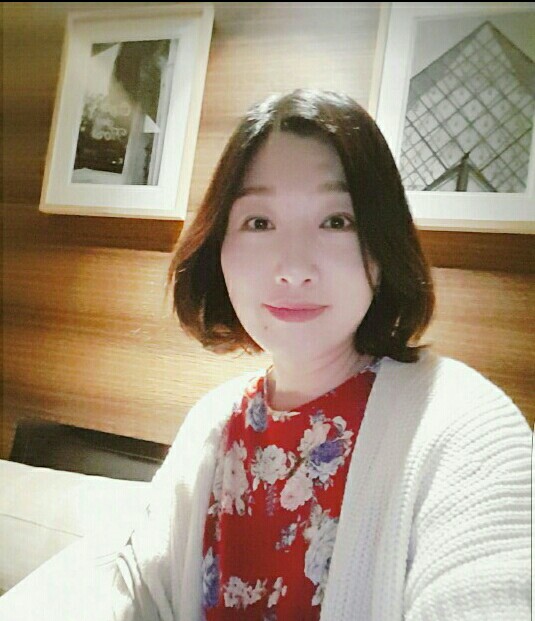 Global Entrepreneurship Week South Korea has always had one priority, boosting the national economy by creating an annual event that celebrates entrepreneurship throughout the country. With more than 18,300 people participating in related events, GEW 2018 marked a special milestone for the campaign and its host organization, the Korea Entrepreneurship Foundation (KoEF).

GEW South Korea kicked-off with a signature event in Seoul that included an opening ceremony and several parallel sessions on entrepreneurship. More than 1,500 people participated in the event, of which 88 percent said they gained a better understanding of entrepreneurship. Throughout the rest of the week, several other events were hosted around the country to inspire, educate and celebrate.

During this year’s celebrations, 86 individuals were acknowledge for their business or entrepreneurial activity in South Korea. The winners included teenagers who created cartoons that describe entrepreneurship, high school teachers that created a class on entrepreneurship and young entrepreneurs with innovative businesses.

The increasing levels of support for local entrepreneurs has helped secure government support, which now views entrepreneurship as the key to growing South Korea’s economy despite an economic downswing over the last decade.

Jong Haak Hong, Minister of SMEs and Startups, said his ministry will be actively involved in the revival of South Korean ventures despite economic challenges. He pointed to the country's popular boyband BTS, which gained prominence after entering the U.S. Billboard 200, as one aspect of young innovation and entrepreneurship in South Korea.

The theme for GEW South Korea also echoed the government’s sentiment. “Good to Great, Entrepreneurship!” highlights how the national economy can go from good to great by supporting South Korean entrepreneurs.

Cheol ju Hwang, co-founder and president of KoEF, said South Korea can become an even better country if entrepreneurship becomes more widespread across the nation through the connection of different organizations, industries and ministries. “The convergence of the different sectors and cooperation between the related parties are essential in an era of a rapidly changing world,” he said.

Other related events throughout the week included:

KoEF has hosted GEW South Korea since 2014 in an effort to highlight the major issues its entrepreneurs face while encouraging solutions to those challenges. Considering its success and impact in 2018, KoEF plans to seek out more partners and stakeholders who can join this annual celebration of entrepreneurs. 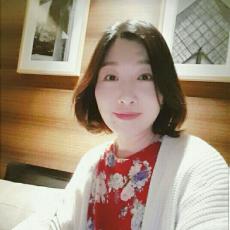 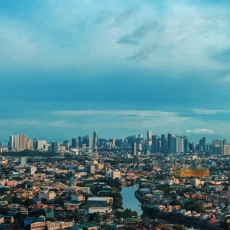 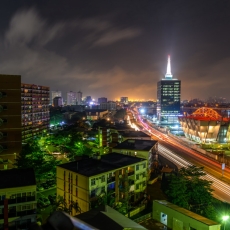 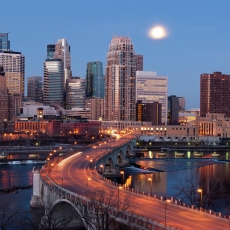 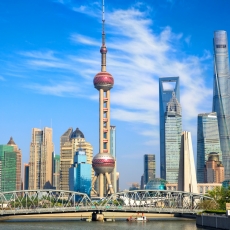 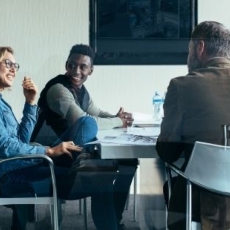