"National and sub-national governments that want to promote, among other things, higher rates of entrepreneurship are increasingly reforming their policies on non-compete agreements and other restraints on labor market fluidity," writes Dane Stangler, Senior GEN Advisor and Director of Strategic Initiatives at the Bipartisan Policy Center. 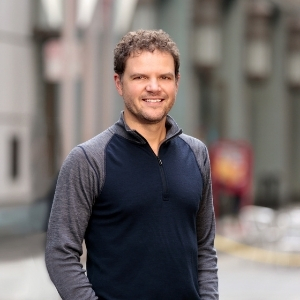 Entrepreneurs should be able to start companies with as few barriers to entry as possible. That is a core premise of America’s New Business Plan and many startup policy efforts supported by the Global Entrepreneurship Network.

One such barrier is the restriction on the type of company an entrepreneur might start, when they can start their company, the geographic area they might operate in, and where they might turn for their first employees.

These restrictions exist nearly everywhere. One such type is a “covenant not to compete,” or non-compete agreement. The name implies the purpose: when a person leaves their job at an existing company—perhaps to start a new firm—their employment contract may specify that, for a certain period of time, they are not allowed to do so in the same industry or same region as their former employer. The potential entrepreneur literally agrees not to compete. Since competition is central to entrepreneurship, this can act as a suppressant on new business creation.

That effect has become the subject of increasing attention from policymakers looking to support entrepreneurs, especially in the United States. In the last several years, almost half of U.S. states have enacted some form of change to their laws on non-compete agreements. In 2021 alone, three states enacted new laws and 16 more introduced non-compete bills. (In five other states, non-compete legislation went nowhere.) President Joe Biden has highlighted the possibility of outlawing non-compete agreements and two bipartisan bills introduced in Congress this year would limit their use and applicability.

In October 2021, the European Commission said it would be looking into “no-poach” agreements, which put restrictions on companies recruiting each other’s employees. No-poach agreements are related to but different from noncompete agreements. Here, too, there has been legal action in the United States. In 2018, state and federal courts in California found “non-solicitation” provisions to be void. A non-solicitation provision bars former employees of a company from recruiting or soliciting current employees of that company. Subsequent cases in other California courts and in other states, however, have come to different conclusions.

What’s clear from emerging case law in the United States, legislative activity across U.S. state governments, and recent statements from the European Commission is that more and more types of restrictions on employee mobility are coming under scrutiny.

The primary reason for such scrutiny is that research finds that such restrictions reduce business creation. The earliest research dates to the 1990s, when everyone was trying to explain the success of Silicon Valley. California law includes a strict ban on the enforcement of most non-compete agreements, a ban that dates to the late 19th century. In recent years, there has been a new wave of research, led particularly by Evan Starr and funded partly by the Kauffman Foundation.

Starr’s research generally finds that “the use and enforceability of noncompetes reduces wages, entrepreneurship, and job-to-job mobility, making it harder for firms to hire, and creating negative spillovers for others in the market.” (This brief article cannot give justice to all the nuances of Starr’s excellent research.)

Renewed interest in the effects of non-compete agreements has come as more and more workers in the United States are subject to them. By some estimates, the share of employees bound by non-compete agreements has risen from 18 percent in 2004 to perhaps over 40 percent today. Not coincidentally, firm formation and economic dynamism in the United States trended downward during that period.

National and sub-national governments that want to promote, among other things, higher rates of entrepreneurship are increasingly reforming their policies on noncompete agreements and other restraints on labor market fluidity. There are still unknowns in this area: research questions around the full effects of these restraints and their reforms; and policy questions about different types of restraints, as the non-solicitation uncertainty in California shows.

Nevertheless, the general lesson is clear. Restrictions on the ability of individuals to start or join new companies reduce the overall level of entrepreneurship in a given region. 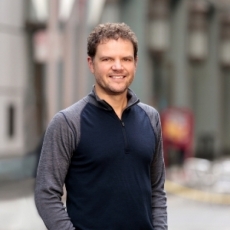 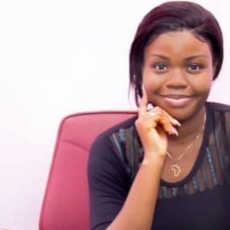 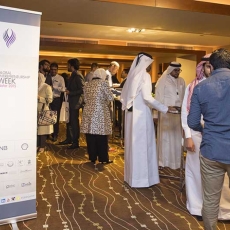 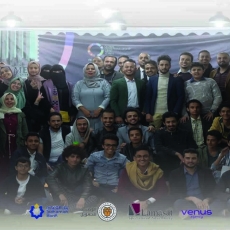 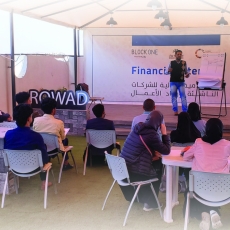